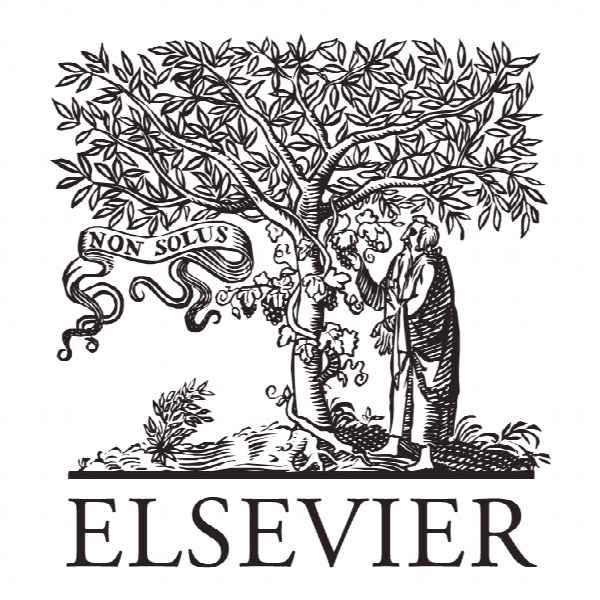 1 Introduction Collective behaviors of online users have been extensively investigated, which is of great significance for identifying the human communication patterns [1–3]. Oliveira et al. [4] found the scaling-law in Darwin’s and Einstein’s correspondence patterns. Brockman et al. [5] argued that the distribution of human travelling distances decayed as a power law. Saram¨aki [6] analyzed the mobile phone call pattern and found that human had persistence communication pattern. To explain the behavior patterns, the task- and interest- based models have been proposed. Task-based models[7–10] believed that human behaviors could be described as a decision-based process and tasks were executed according to their priorities. Interest-driven models [11–14] argued that the interest played an important role. Besides, circadian-driven models [15,16] found that the day-night or weekly pattern existed in communication behaviors. Among these collective behaviors, online social networks (OSNs) [17] got more and more attention. Hundreds millions users to communicate and interact with each other over the past years, which is broaden the knowledge about the human relation patterns [18–21]. Although it is convenient for users to build connection with more friends by OSNs, due to the cognitive ability [22,23] and memory capacity[24,25] constraints, the communication pattern of OSNs are found similar to the offline face-to-face networks[26]. Dunbar argued that, limited to human cognitive ability, average speaking, each individual could only maintain 150 friends, who has only 5 closest friends[27], which has been verified by face-to-face networks[28,29], mobile communication relationships[6,30], and online social networks[31–34]. Even in the limited scale of meaningful relations, by investigating the collective behaviors, there still are plenty measurements to find the statistical patterns of human interactions. From the respective of online social behavior, rating or comment behavior are commonly used to identify the human relations [35,36]. The network measurements are also widely used, such as tie strength which refers to the ’closeness’ of a friendship in social ties; it captures a spectrum that ranges from strong ties with close friends to weak ties with more distant acquaintances [37–39], embeddedness which capture the number of mutual friends shared by its endpoints [40,39]. Moreover, the mechanisms of human interactions can be characterized by the weighted networks. Several models like the mutual selection model [41], generalized local-world models [42] provide the insights of the structure of interactions. Notably, different with the traditional statistical properties, social signature found in mobile phone [6] could be a general pattern which may be suitable for OSNs, but the statistical patterns and generation mechanism are still little known.