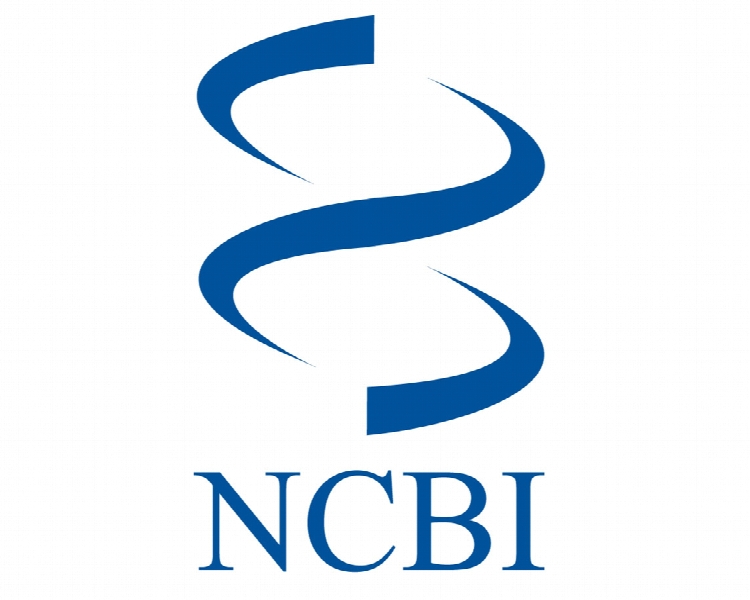 Background Occupational health risk assessment (HRA) developed out of the need to address poor work environments suffered by those most vulnerable, such as manual labourers and children [1]. Since then, employee HRA has been utilized on a global scale and has become fundamental to informing well-being programs [2] and employer strategies for increasing overall productivity [3]. What was initially considered an extra within large corporations, has become firmly entrenched within many organizations as not only a good investment strategy but as a duty of care. This is supported by a large body of evidence suggesting that well-being programs are effective in improving numerous aspects of employee health [2] with even the measurement of HRA alone potentially improving well-being levels [4]. Furthermore, research examining return on investment (ROI) [5, 6] has established links between well-being programmes that have been developed based on HRA, and increased productivity, mainly through the lowering of absenteeism and presenteeism [7–9]. HRA is the key to this relationship as it is the basis for understanding how health risk factors combine to drive absenteeism and presenteeism. Absenteeism is defined specifically as any time when an employee does not attend work, hence a clear cut loss of productivity. Presenteeism is more ambiguous as it is when an employee attends work but is not fully functionally due to illness, work overload or decreased motivation. Well-being programmes that focus on employee behaviour changes such as smoking cessation and physical activity improvement have shown biological improvements, such as reduced blood pressure and BMI (body mass index) [10–12], as well as improvements in absenteeism and presenteeism. Further research has provided evidence that psychosocial markers such as increased job satisfaction and lowered stress levels can also be improved by well-being programmes [13]. Importantly, many of these changes have also been linked to reduced medical costs [14–16]. There are many potential drivers for organizations to implement HRA and well-being programs, ranging from reducing costs to delivering on a duty of care, but whatever the underlying reason it is clear that the workplace is an ideal setting for health promotion as it facilitates access to large populations. In fact, the World Health Organization (WHO) Programme for Occupational Health recently advocated the workplace as a priority for health promotion programs for both public and private organizations so as to achieve success in the globalizing marketplace [17]. A review of the literature produces various examples of large companies reporting substantial savings in medical costs equaling far more than they spent on well-being programs [18]. However, one obstacle with HRA, and therefore well-being programmes, is the current western-centric focus of HRAs. Occupational well-being programmes are predominately utilized by and developed for North American and European populations [2, 5, 12, 19, 20]. As a consequence, specific health risk profiles from non-western or developing countries have seldom been compared and the few times they have, significant differences have been found across many measures [21]. As there is much less known about employee health risk factors relevant to developing countries it is unlikely HRAs are being adapted to local conditions effectively. In fact, evidence suggests that many programmes that have been implemented include only minor adjustments such as measurement conversion (e.g. metric to imperial units) [22].