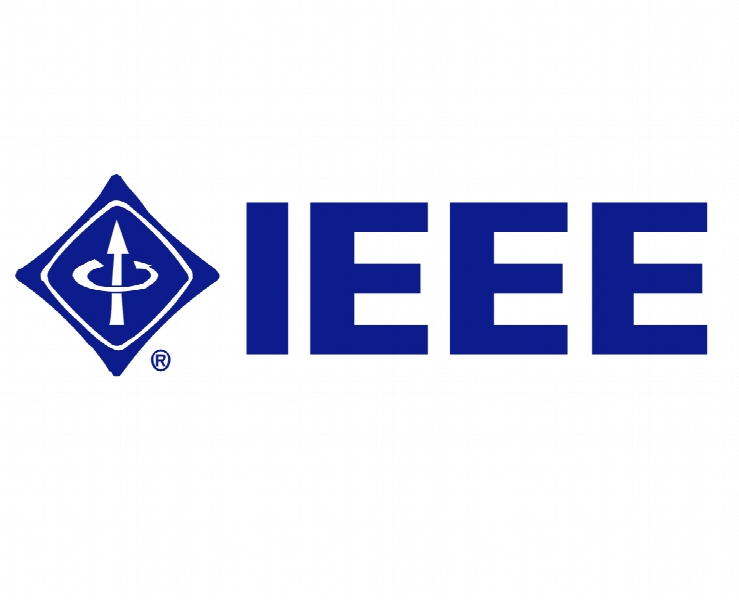 I. INTRODUCTION Internet of Things (IoT) is becoming more popular, and it can be seen in the home, vehicles and wearable devices. IoT involves a large number of interconnected devices, including household appliances, public facilities, wearable equipment, medical equipment, unmanned aerial vehicles, and interconnected vehicles as well as other applications that require networking [1]–[4]. In the next decade, tens of billions of devices with a variety of vulnerabilities will be connected to IoT. These networking devices have no user interface, no security protocol, and no computing and storage capacity to enable firewalls and diagnostic tools; moreover, they cannot directly connect to the Internet via WiFi. These vulnerabilities represent temptation not only for organizations that want to collect data to achieve intelligent management and digital evidence but also for those who want to disseminate DDoS attacks or other malicious intrusions. Once a DDoS attack is successful, it may threaten the safety of human life and even directly or indirectly cause death and destruction. In recent years, many examples have shown that IoT is vulnerable to viruses [5], [6]. Recent DDoS attacks have revealed that loopholes are ubiquitous in IoT, which is still in the initial stage. Without security precautions, the vast majority of IoT devices may unknowingly become accomplices to DDoS attacks. The software-defined anything (SDx) paradigm addresses the above mentioned problems. SDx includes softwaredefined radio (SDR), software-defined networking (SDN), software-defined data centers (SDDC), software-defined infrastructure (SDI),and the software-defined world (SDW). SDN is undoubtedly the most recognized technology, and its core technology is the separation of the control plane and data plane in the network. It realizes flexible control of network traffic and provides a good platform for the innovation of core networks and applications. For example, Huo et al. [7] and Zhang et al. [8] focused on SDN for next-generation green wireless networks and future 5G wireless networks. Recently, we analyzed computational diversity in emerging networking paradigms, e.g., SDN, cloud radio access networks (C-RAN), and mobile cloud computing (MCC) [9], and proposed a boxcovering-based routing algorithm for large-scale SDNs [10]. Recent studies indicate that SDN support for IoT is achieved through centralized control, abstraction of network devices and flexible, dynamic and automated reconfiguration of networks. The integration of SDN and IoT is a potentially feasible solution to strengthen the management and control capabilities of the IoT network [11]. For instance, the software-defined Internet of Things (SD-IoT) is favored in [12] and [13]. Liu et al. [14] proposed an SD-IoT architecture for smart urban sensing. Xiong et al. [11] proposed an SDN architecture for IoT and investigated the resource allocation problem in the proposed SD-IoT network. Kuang et al. [15] developed a transition tensor model for routing path recommendation by applying SDN technology to IoT for device management.