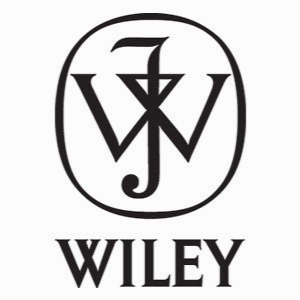 What is Anger Anger is an emotional state associated with having one’s goals blocked, being provoked, or insulted (Spielberger 1999). It is different from aggression, which is a behavior with the intent to harm someone or something (Deffenbacher 1996). This distinction is important, as people often misunderstand anger as being just the outward, aggressive expression. In reality, anger is the emotion at the root of some aggression (e.g., hitting, yelling), but also a host of other thoughts and behaviors (e.g., problem solving, activism, pouting, rumination). If we think of anger more broadly than just the aggressive behaviors sometimes associated with it, it is easier to understand how teachers can put the emotion to good use. Why We Get Mad To really understand how to use anger in a positive way as a teacher, one needs to understand why people get angry in the first place. Deffenbacher (1996) argued that anger occurs as a result of three factors: (1) a provocation, (2) the individual’s interpretation of the provocation, and (3) the individual’s pre-provocation psycho-biological state. The provocation is the easiest part to understand. This is the event that immediately preceded the anger (e.g., getting cut off in traffic, misplacing your car keys, having students fail to follow the directions you gave them). People often think of this as the cause of their anger. They say things like, “I’m angry because I can’t find my car keys” or “it makes me so mad when students don’t follow directions.” These provocations do not cause the anger directly, though. If they did, everyone would become equally angry when faced with the same provocation. But that does not happen. The things that make me mad are not the same things that make you mad. Similarly, if the provocation really did cause the anger directly, you would experience the same level of anger each and every time you faced the provocation. But that doesn’t happen either. Sometimes I get really angry when I misplace my keys, and sometimes I get just a little angry.